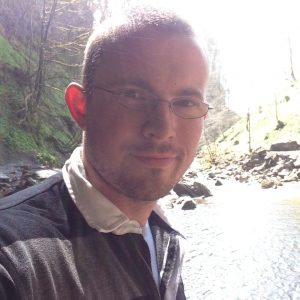 _OD_ first joined 79 Squadron in 2003 playing in Microsoft Combat Flight Simulator (CFS) 1 before moving on to CFS3, IL2 1946. Taking part in the Weekend Challenge (WEC) competitions and the ‘No Guts No Glory’ (NGNG) competition. After an extended break from 2008-2014 _OD_ came back to flight simming with 79 Squadron and moderates the 79vRAF webpage.

Flying in IL2 Cliffs of Dover and DCS World, _OD_ has been making YouTube videos of EAF exploits on the Storm of War server and trying to learn to fly a number of modules in DCS World, while also creating and hosting the EAF Event Night server for Squad training.

Together with EAF79_Vortex _OD_ has been launching strike missions on the Storm of War server against the Blue invasion barges and strategic targets, keeping them on their toes.