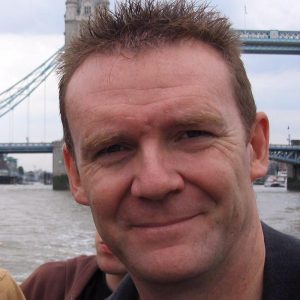 Vortex joined 79 Squadron in 2004 starting in Microsoft Combat Flight Simulator (CFS)3. Vortex took part in a number of the Weekend Challenge (WEC) and NGNG competitions as a leading squadron member. From 2009 Vortex took over as CO of 79 Squadron and remains so to this day.

Vortex has a speciality in low-level navigation, and ably leads strike missions by multiple Bristol Blenheims on the Storm of War and ATAG servers in IL2 Cliffs of Dover.

Always itching for a good scrap with the Hun Vortex is one to avoid in the skies.